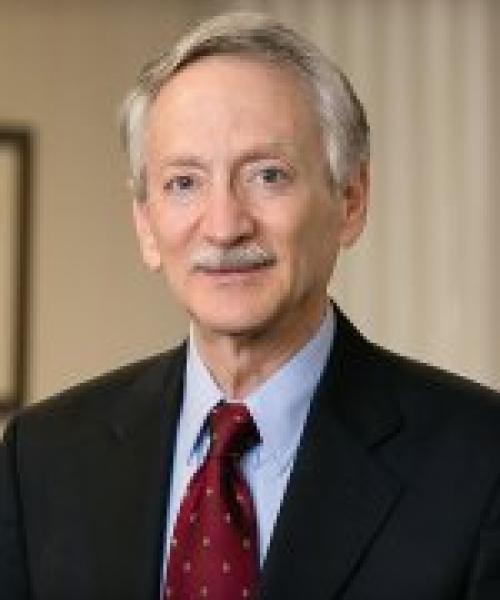 Jerry is a former Adjunct Assistant Professor for the Los Angeles Community College District and has taught several courses in business and finance since 1976. He also serves as a volunteer Vice President and Trustee for The Community Foundation for Oak Park.